PV mounting systems are divided into fixed support and track support two categories, a few years ago, fixed mounting due to its low price advantages, occupied most of the PV market. The past two years, along with the PV of the parity policy step by step, fixation power plant owners no longer meet the high capacity, high-yield the urgent needs, and intelligent tracking system that improve power generation efficiency and ultimately reduce the cost of electricity products are increasingly popular. According to 2015 global PV market size in the statistics tracking system to 8.8GW. According to incomplete statistics, in 2015, China track bracket bid amounted to 1.2GW.

Since its inception in 2009, CITIC blog has more than 7 years, 7 years, Bo also witnessed the track bracket from scratch, CITIC, never recognized by the user to gradually to gain market share, CITIC blog intelligent tracking bracket system upgrade from 1.0 to 2.0.

CITIC Chairman Bill CAI Bo believe that PV electricity prices are an irreversible trend, PV tracking systems are also the “icing on the cake” evolution to the present “bread”. “The power plant owners for use tracking to improve earnings before is not so urgent, now more and more projects without tracking system it is difficult to ensure yields, particularly in the foreign country has obviously: tracking systems in the United States has 60% per cent of the market share of large ground power station, India market because of late-development advantage, application tracking system popularity over China. In 2016, expects domestic tracking bracket needs to be 1.5GW. Up to now, CITIC BO intelligent tracking system performance has exceeded global 600MW, 400MW from overseas, which can be used as a tracking system needs a case in the outbreak. ” 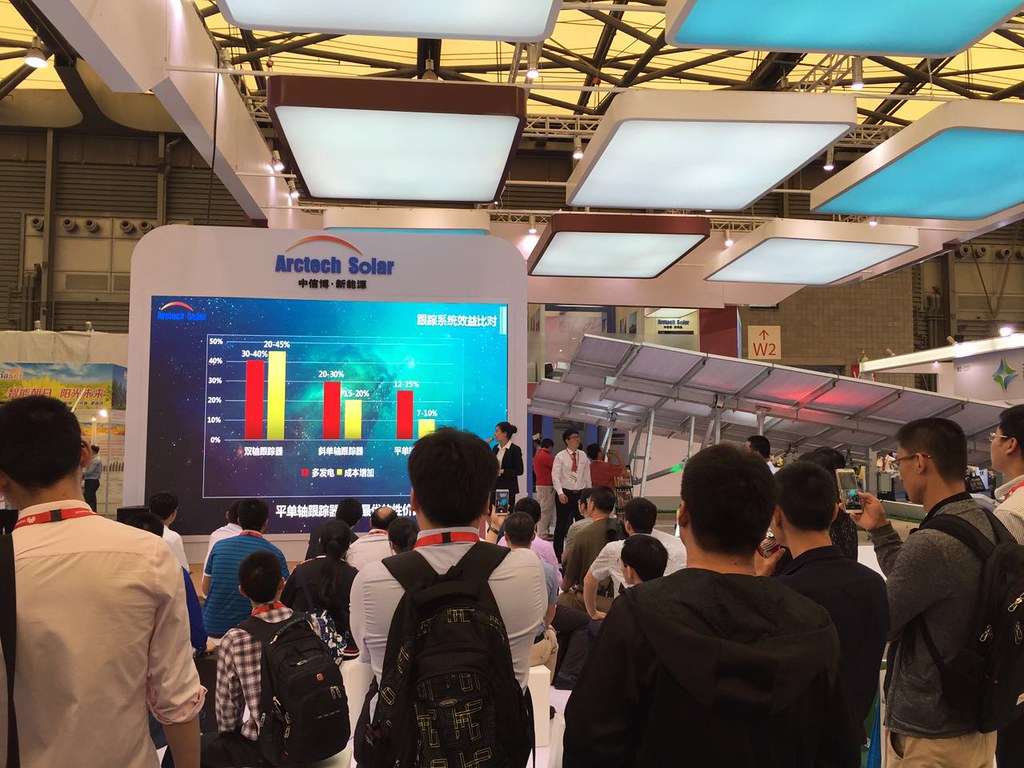 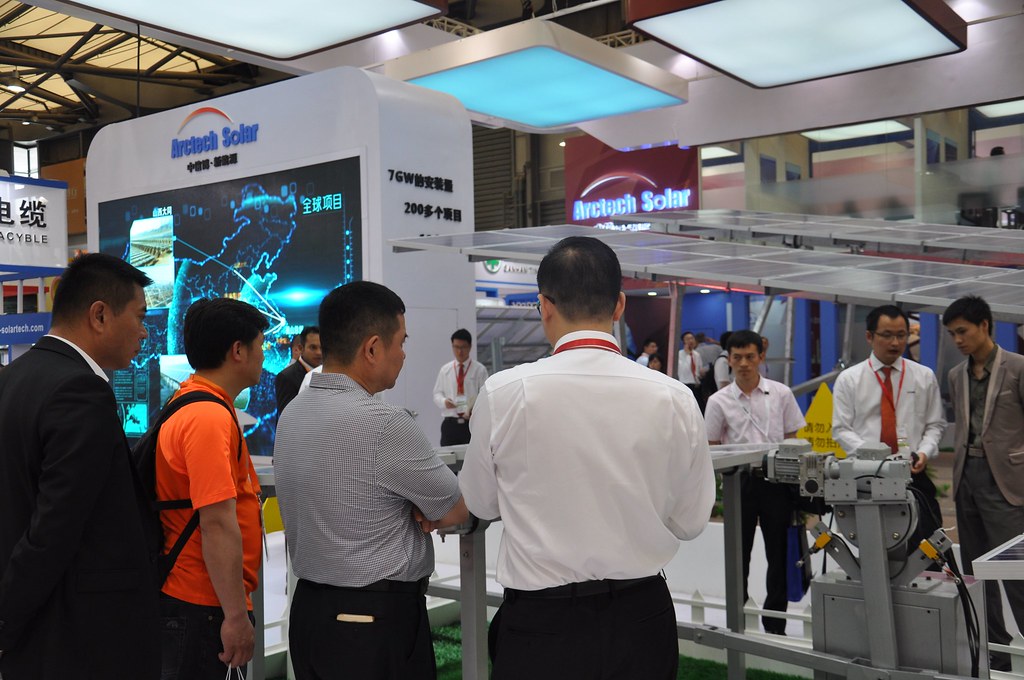 High cost is one reason tracking systems development limited, raised the issue of tracking support system of high cost, Bill CAI said, “Although high cost pressure on prices for the owners of the bracket, but this high cost is relative, according to his estimation, tracking bracket and the relative cost increase is unlikely, electricity brought about by higher. If PV cost 8 Yuan/w, and fixation systems cost about 4%, flat single-axis tracking bracket will probably raise the cost system 6%-10%, but it can improve electricity production by 10%–20%, further reducing the cost per kilowatt of photovoltaic power stations. If you want to reduce the absolute cost of tracking system, depends on the size of the market expanded, and using economies of scale to reduce costs. CITIC BO has pioneered large-scale production in the country in order to achieve the goal of reducing costs. ”

According to Bill CAI introduced, with China PV power market gravity gradually transfer to in the East area, flat increasingly less, application environment complex has many, traditional of first generation track has cannot meet using requirements, CITIC BO of intelligent track 2.0 is good of solution has this problem, CITIC BO of full terrain track system, can do with slope lying, things to, and North-South to are can adapted 25 degrees following of slope, to adapted terrain complex of geographical, and can should must of foundation settlement up 200mm, this in many mine ” Leader of “project is of great significance. South a lot of farming, fishing, CITIC intelligent tracking 2.0 blog also can fully meet the owner to develop agriculture, fisheries special requirements, enable crops to be uniform, conducive to growth of photovoltaic support for agricultural development.

Although support has recently compared “to steal”, but it is undeniable that fixation is still mounting market leading products. Dang asked on fixed PV bracket technology content low this a views of views, Bill CAI said and always, he think “PV bracket as PV power station of support system, on like a people of bones, although component, and inverse variable device technology content more high, but PV power station 25 years of operation need each parts of quality as support, fixed bracket of competition cannot completely based on price, to attention inner quality, in steel, and plating zinc aspects insisted high standards is CITIC BO not variable of pursuit, this is on customer responsible of reflected. Overseas performance of CITIC now Bo fixation over 1GW, CITIC blog this is the market for highly recognized quality. “

“Addition, fixed bracket also can technology innovation, like CITIC BO latest launched of sliding slot bracket system, main for some area installation cost too high and construction progress too slow provides of a new of solution programme, it from essentially change has fixed bracket system of traditional installation mode, can reduced half of tight firmware using volume, than General bracket installation time save one-third, special in some installation cost than high of developed area, sliding slot bracket on duration save has is big of help. In addition, the chute component that supports a fixed mode is more secure, more reliable, and later components if there is a problem, replacement and maintenance more convenient. “Bill CAI explained.

It is understood that the 2015 CITIC BO results up to 3GW, the overseas market contributed the 1GW of performance to the company’s blog. For CITIC blog campaign for foreign markets for years, the performance can be described as bright eyes. And years of experience in overseas markets also allow CITIC blog to see domestic stent industry pain points.

Looking back at the domestic market, since there is no relevant national standard, mounting industry as a whole is a bit confusing, especially small enterprises, their research and development capabilities weak, such as material, galvanized, process quality control is defective. In addition, some fixation enterprises launched vicious price competition, endangering the development of the industry as a whole. This is the most worrying Bill CAI.

Of course, Bill CAI’s delight, for specification of PV industry development, relevant departments and enterprises in their efforts. He disclosed that in August 2015, CITIC BO by the relevant departments of the State delegates and other units is editor of the ground-mounted PV mounting national standards, standards may be significant progress at the end of 2016, which will lead to mounting industry standardization, standardization, development of health.