Polaris solar PV net news: all along, the Brazil in the Amazon under moist, hydropower is the main national energy. As solar technology matures, costs continue to decrease, Brazil excellent lighting conditions begin to play a role. Starting from 2014, Brazil attempting to activate the solar market, and gradually change the country’s energy structure, policy, tax, the Government has made a lot of efforts. To Brazil as a representative of Latin America, began to become solar energy in emerging markets.

Brazil mainly dominated by hydropower, but is also very rich in solar resources in the “BRICS” ranked first, than China, India lighting conditions are adequate, thanks to its low latitude location. Brazil territory from 5 degrees North, all the way to 35 degrees south latitude, much of the area is located in the tropics.

In addition, the vast land area provided the basis for the installation of solar power equipment. Brazil a total of 8.55 million square kilometres of the territory, after Russia, and Canada, China and the United States, ranked fifth in the world.

At present, Brazil mainly dominated by hydropower and meagre proportion of solar energy in the entire power structure. According to 2013 official data, Brazil power structure is as follows: hydraulic 70.6%, coal, oil, natural gas, 18.3%, bio-7.6%, nuclear energy 2.4% wind 1.1%. Obviously, because solar energy accounts for less than 1%, official, and even it is not statistics in the data.

To promote the development of solar energy industry, and gradually change the structure of energy use in this country, Brazil the Government has taken a series of measures conducive to industry development, auction system focused on project implementation and tax relief for both. 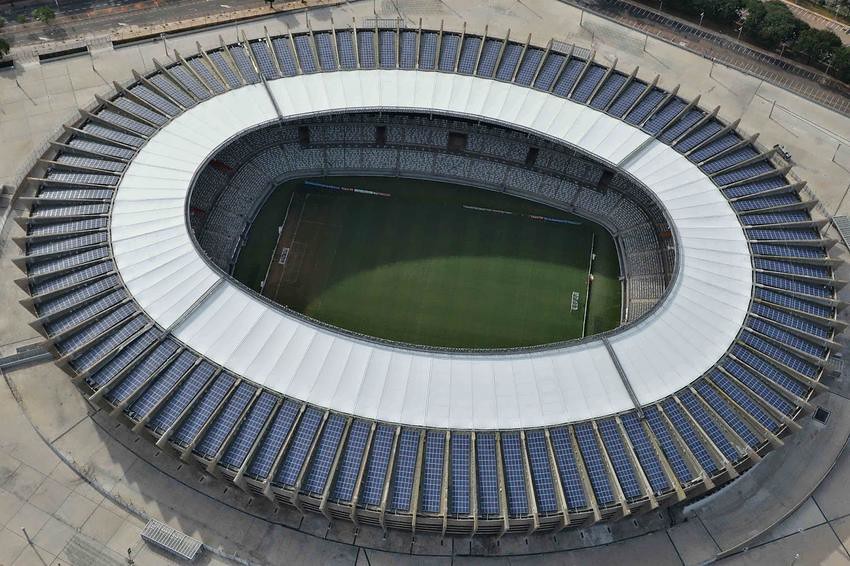 In order to encourage more enterprises to participate in the solar industry, starting in 2014, Brazil started to adopt a specific auction system, distributed solar projects. Italy is in 2015, two auctions of State power Corporation, won Brazil’s two largest solar project at present, is the NovaOlinda of 103MW of HorizonteMP and 292MW, respectively.

In January 2016, Brazil mines and Energy Committee of the House of representatives approved a resolution important: If a PV module is not in Brazil local production, when the component is imported shall be exempt from import duties.

By way of tax cuts, can effectively reduce production costs of PV systems, stimulate Brazil solar market. Although in the short run, tax cuts directly reduce the Government’s revenues, but in the long term, solar energy development and growth in the market, can not only promote investment in new solar projects also benefit from increased employment, ultimately will contribute to the overall growth of the national economy.

Third, on behalf of the project

In addition to stimulating the market out of the policies, Brazil Government also strongly supported the representative of solar power projects. As early as 2012, Brazil has built a number of small solar projects, provide power for the 2014 World Cup and 2016 Olympic Games venues.

In April 2015, Brazil announced at the Amazon Balbina reservoir construction on the world’s largest solar power station on the water. The project installed capacity of 350MW, replacing Japan 14.5MW solar energy projects on the waters, became the world’s largest solar power plant on the water. This project through the floating photovoltaic systems installed in reservoirs, hydropower station for the dry season when power is getting low as strongest power added. 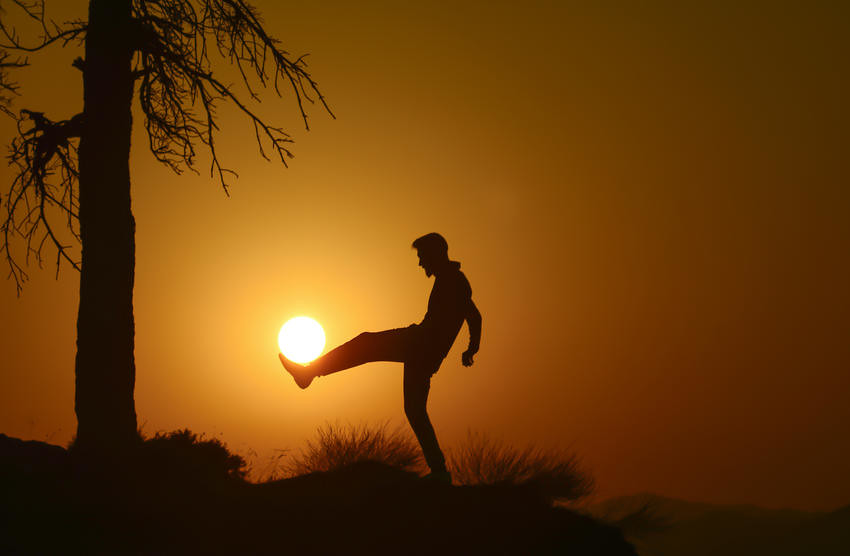 But Brazil’s efforts to urgently change the energy structure, Brazil PV market has great potential for the future.

May 2015, the leading service provider Frost&Sullivan released the Brazil report: solar energy, pointed out that, since 2014 Brazil after completion of first solar-powered Stadium, solar markets have been greatly developed in the country, is expected in 2017, the solar energy market will reach us $ 431 million, was 71% per cent a year by 2018, total solar installed capacity up to 3.5GW.

Although the absolute numbers, Brazil compared to the solar PV market and China giant, there is still a big gap, but Brazil in recent years, a series of initiatives in the field of solar energy, will undoubtedly promote the development of solar energy industry across the region.