When the energy concept of the Internet was the domestic storm when Germany has completed a number of “energy Internet” pilot project. As nuclear deadline draws near, renewable distributed energy in particular continues to improve, how in the original grid, efficient control of the spread of small “power plant” has become in recent years Germany Government is pushing a study.

In other words, to spread thousands of small renewable energy integration as a huge network of reliable energy similar to traditional power plants, is no longer a dream, but gradually realized.

In 2008, Germany Federal Ministry of Economics and technology launched the “E-Energy” program, the goal is to establish a basic realization of self control of intelligent power systems, and information and communication technology is the key to achieving this objective. E-Energy is also Germany Green IT pioneering component of the action plan. Green IT pioneering action plans a total investment of 140 million euros, including intelligent power, Smart grids, smart consumption and intelligent energy storage in four aspects. Smart grid development and testing for different set of core elements, Germany Federal Ministry of Economics and technology through competition selected the 6 pilot areas group.

In ICT technology as the core of a powerful “energy Internet”, various forms of power plant and power grid operators, industrial and private users, has found himself a new role of the market, a whole new business models have emerged.

In the structure and function of the new power systems, software, smart meters, energy storage technologies are applied. In a more efficient use of “instability” of renewable energy at the same time, more critical is the implementation of the user-side management.

In by “E-Energy” plans support of 6 a involved energy Internet project in the, is located in Germany in the North of Harz mountains of can renewable energy model project–RegModHarz project, is will new energy maximize using of typical case, and which most striking of is will these dispersed of new energy power equipment for virtual collection, and deployment of technology, is we by said of “virtual power plant” (Virtual Power Plant,VPP).

No entity of power plant

As its name suggests, a “virtual power plant” is not with the physical existence of the power plant, which broke the traditional power systems power plant on, and between power generation and the running lines between.

In Germany, as the new energy access in particular, large-scale distributed photovoltaic, wind turbine power generation systems of access, no doubt to the grid’s stability posed by the intermittent shocks, it also raises new challenges for power grid dispatching. Also, with the development of smart grid technology, dispatching agencies and even private users may use any network technology on power grid operation is monitored and analyzed. Virtual power plant is new to the role of new energy systems and conventional generation systems, and energy storage systems for effective integration, via one control center management, so they participate in the operation.

The same time, virtual power plant is also an effective means to respond to the demand side. By running installation of some devices such as smart meters, which designed to meet specific customer needs and economical combination of power, in power generation and electricity supply and demand balance on both sides.

Germany Federal Ministry of Economics and technology eventually RegModHarz the project as a “virtual power plant” project, because the proportion of renewable electricity in the area more than Germany on average about twice. In the Harz region, and a total population of around 240,000 people, because it is located in the mountains, wind energy resources better. Not only fan is more common here, pumping, solar energy, biogas, biomass and electric vehicles have become part of the power supply. In this area only 2104 square kilometers of area, total generation capacity of approximately 200MW, in addition there are 6 main distribution operators, 4 power retailers and 1 transmission. 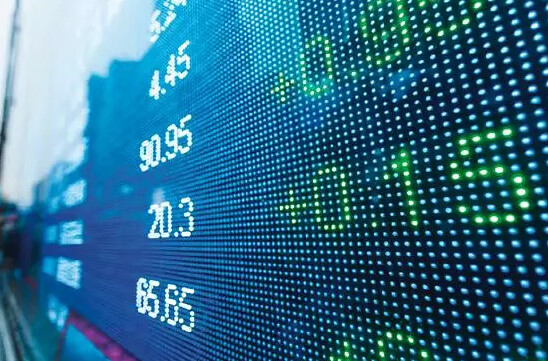 First of all, virtual power plant connected to the decentralized communication power, regardless of the original traditional large-scale power plants is different, new energy system changes fast, safe, stable transmission technology is necessary. So in this project to develop uniform data standards, data can quickly respond to changes the virtual power plant.

Data shows that users install energy management systems to store users ‘ electricity consumption data every 15 minutes, record users daily electricity consumption habits, and these data are transmitted over the network to the virtual power plant database. Meanwhile, BEMI systems can also be through the radio controlled switch socket when electricity prices when there is a change, with wireless control to control electricity and electricity demand.

In addition, the project also uses dynamic pricing, set of 9 registration system of rewards and penalties. Retailer pricing information to market trading platform, users can know at some point the price level and the power source. Therefore, cultivate habits of good electricity users, by way of price, allowing for price-sensitive customers adjusted according to the price level of electricity. In order to guarantee the user access to information, in the Harz project also has a special platform in the market, so that users can more convenient access to information related to electric power, for current power demand, the prices and the impact of weather on demand collection such information.

Among them, of particular note is that virtual power plant systems, power generation forecasting system is vital. For sale both for wholesale electricity market prices, electricity consumption, electricity access to information all the more urgent.

This means, in the birthplace of the Internet of energy Germany, virtual power plant had been “completed”. Power of aggregation, its real energy efficiency and economic benefits are higher than running alone power.

Throughout the industrial chain of the power demand side, equipment manufacturing, demand response, energy trading, load each other, energy-saving services, smart micro grid operation and so on. Demand side virtual power plant is the best business model in the future.

Direct bidding, meant for a virtual power plant, in the wholesale market, to profit, you must consider the different power characteristics, setting different combinations to obtain profit. According to statistics, in the Harz project implementation over the past few years, projects for business models into the wholesale market modeled. And simulation results are, then in the absence of subsidies, renewable energy entering the wholesale electricity market is very small.

In addition, the demonstration area of local, renewable energy sales is a business model. As its citizens for renewable identification enhancement, and approval and support for development of local power, virtual power plants as the Coordinator, coordination between power generation and the retailer and, finally, to the client transaction. 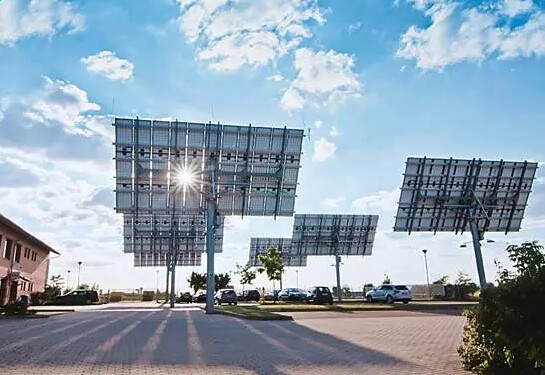 In a virtual power plant market in the future, more service providers have emerged. In the whole system, that provides software for power plant operation, energy storage devices, network service providers, and other service companies or consulting firms that derived, no doubt, make it easier to find market positioning.

Meanwhile, the power grid itself take the initiative to strengthen the monitoring and change the existing power management modes. In other words, virtual power plant is on the demand side management of power supply terminal and load-side as well as the power grid itself to coordinate between the three. Demand side management should be based on a wide array of distributed energy be complementary, users actively participate in management philosophy. While demand side management direction through Internet technology to achieve a variety of complementary integration of distributed energy, improve energy efficiency, on the other hand use the price mechanism, improve the autonomy of the users of electricity.

In Germany already test project, carried out in different ways according to different regional energy, while smaller, more different scenarios, there is no doubt that they are trying to find a fusion of the Internet and energy consumption. And this is the basis of all the most sensitive factor is the price of energy products.