Polaris solar PV net news: on a flight from Seville to Cairo, the Sun is shining, passenger looking down on the ground when suddenly a bright light flashed. This is not movie crossing the bridge, but the plane is the world’s first large-scale Tower around the clock continuous power over the molten salt solar-thermal power station of–Gemasolar.

Gemasolar by Abu Dhabi’s Masdar (40% per cent share) and Spain Sener (60% shares), Torresol energy, development and operation of the joint venture. As one of the most prominent international project of Masdar development, Gemasolar Abu Dhabi, using clean technology development have fulfilled a commitment to promoting global sustainable development.

Gemasolar plant installed capacity of 20MW, a total investment of 260 million dollars, is the world’s first utility-scale Tower of molten salt technology solar thermal power plant, in the absence of light rain light at night and no sustainable power generation 15 hour, in order to achieve a 24-hour supply of reliable energy.

Gemasolar island covers an area of 185 hectares, the plant annual output of nearly 110GWh, can meet the electricity demand of 25,000 residents, annual carbon dioxide emissions of up to 30,000 tons.

In the summer of 2013, Gemasolar plant has created 36 consecutive days ‘ continuous 24-hour continuous run record, this is not possible with any other solar power plants, the plant has become Spain proud of the engineering construction industry and was regarded as the world’s most creative photo-thermal power stations and milestones for the renewable energy revolution.

Due to the good performance, Gemasolar plant and its developers are also has access to the industrial and business sector a number of awards. In 2011, the Sener enable project success the European business awards. In September 2013, in Barcelona, the International Federation of consulting engineers (FIDIC) Centennial, FIDIC awarded Sener Centennial Project Awards, but also because it developed the world’s first 24-hour power generation of Gemalsolar thermal power station. In 2015, the world climate conference, the Gemasolar, a groundbreaking solar thermal power station was chosen as Spain’s national “image Ambassador”.

As a solar power plant with subversive significance, Gemasolar is considered one of the model of technology innovation, and therefore favored by a number of well-known brands, its advertising as a branding element, or scene. Like LouisVuitton, MercedesBenz, Ford and Sony PlayStation.

Let us picture to feel this both by technology and fashion classics of photo-thermal power station: 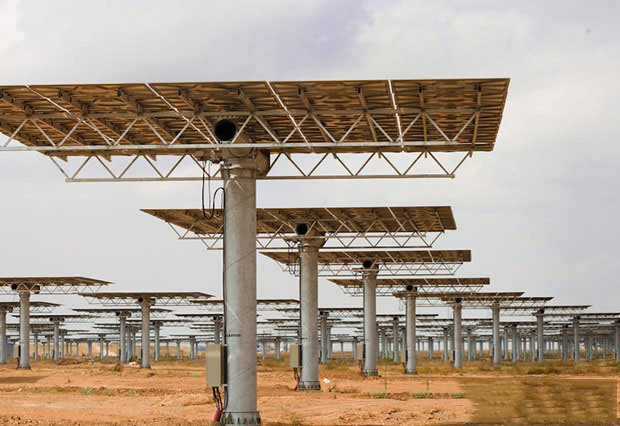 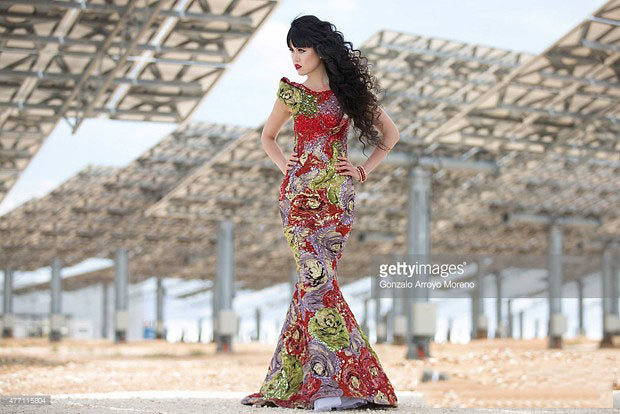 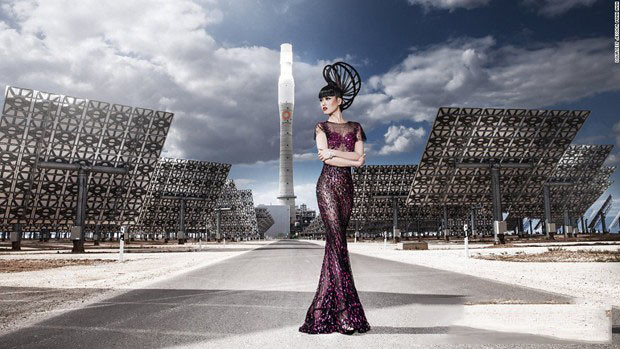