Polaris solar PV net news: since June 30, and the Yangtze River middle and lower reaches of the Yangtze River and huaihe River, South-Eastern woes into the strongest since flood season rainfall, caused severe flooding in some areas. Southern part of the PV power station in the provinces affected by heavy rains and flooding affected into a veritable “sea of photovoltaic”. Rain-soaked component can use? How to prevent losses caused by storm or flood to PV? All tell you below.

Recently, the PV people around in a circle of friends has it that a group of pictures. According to reports, this PV power station in Macheng of Hubei Province, has just completed shortly, are blisters into “Yue Kwong mutual complements”. 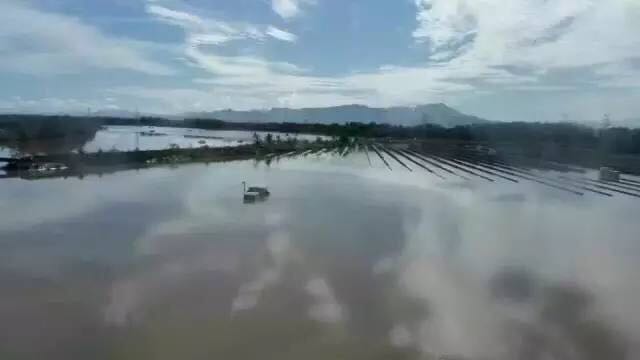 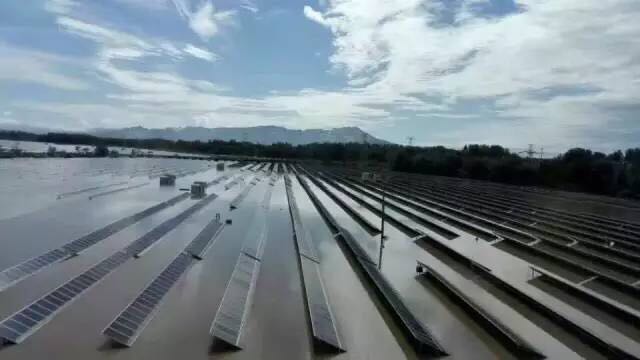 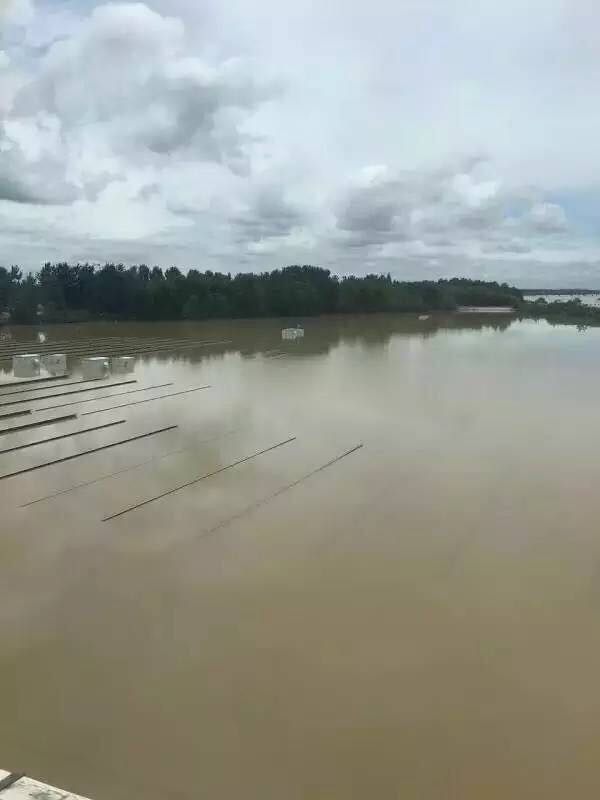 (Picture from beans you circle of friends)

It is understood that after blistering PV power station, in addition to part of the PV module can salvaged, electrical equipment for scrap. Distressed owners, just installed power plant just scrapped. 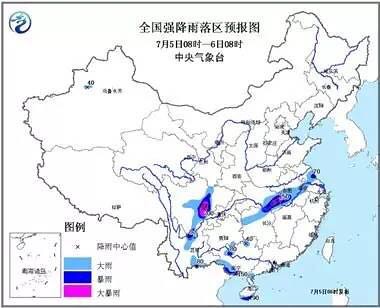 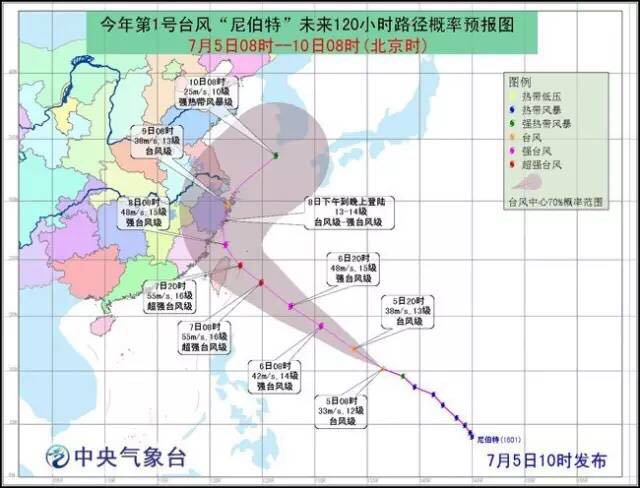 1th Typhoon “nepartak” has formed in the Western Pacific Ocean, is expected to be in the afternoon of 8th log in coastal areas of Fujian and Zhejiang. Will to Fujian, Jiangxi, Zhejiang, Shanghai, Anhui, Jiangsu and other provinces brought heavy rain. 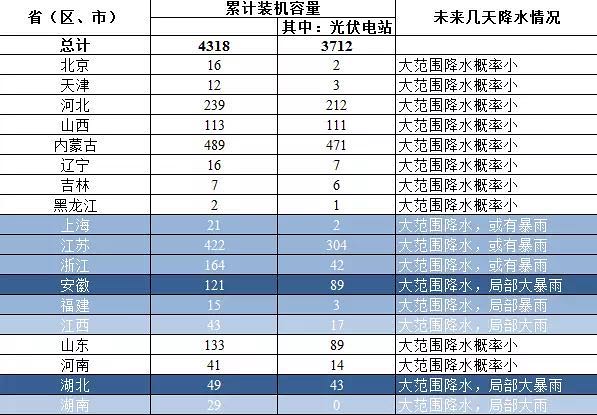 (Pictured under the China Meteorological Administration and the Chinese Department of energy information, and for information purposes only)

Were soaked PV power plant should do?

According to the Japan Photovoltaic Association (JPEA) published last September of photovoltaic equipment approach after the soak, photovoltaic power generation system was under water or flooding, very close or touching PV inverter (PCS) and the solar panel power supply cables and connectors may get a shock when, therefore do not use near or touching. 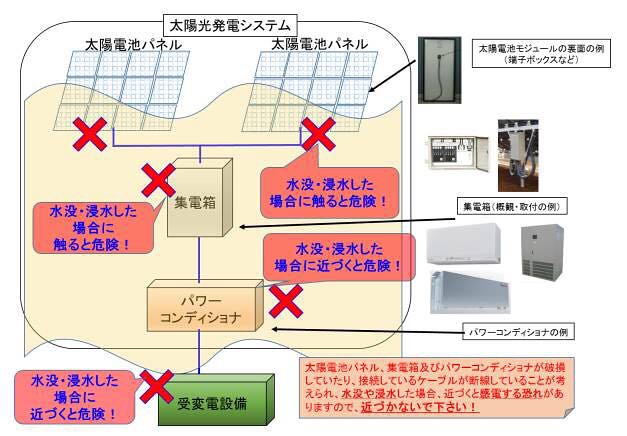 More than one solar panel to connect the wind or swept away by the water, if it is powered on, may Sun power and high voltage and current. Need to pull the protective rope around it, avoiding staff accidentally entered.

Flooding of the PCS, the DC circuit may short circuit. If the solar panel is powered on, PCS through a short circuit may cause a short circuit and heat. Find construction of PCS when you want to contact a sales operator to seek countermeasures. For processing, to be safe, JPEA is recommended to take measures against electric shock at the same time, disconnect breaker PCS.

In the area of hydrologic conditions to consider short-time maximum precipitation precipitation, such as depth of water, flood and drainage conditions, these factors will directly affect the support of PV systems systems, frame based design and installation of electrical equipment.

High water depth, the components and other electrical equipment installation height is high.

The bracket base flood safety.

Poor drainage conditions, the long-term flooding of base metal stent.

Family distributed PV installed on flat roofs should also pay attention to drainage to prevent damage due to rain-soaked for PV power plant.

Some people say that the face of natural disasters, no amount of prevention and remedial measures are of no use; others say the South flooded ground station to tell us, is installing roofs in the future distributed PV, so that the water level to rise to at least cover the whole House were covered in order to “get” photovoltaic devices, do not worry about the roof water problem.

This is consolidated from JPEA website and other online information.

Original title: when PV power station hit by torrential rain you do these