India’s solar industry is in an unprecedented period of rapid development, mainly due to the rapid decline in tariff rates, increasing skills, mainly in China’s global solar photovoltaic panels and other materials supply is excessive. Although India market than the United States, China and Japan, but its pace is fastest in several major markets. 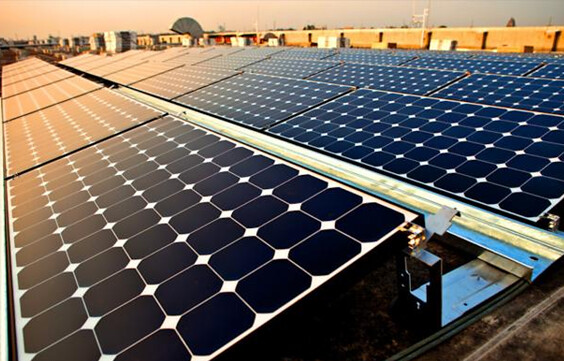 Investment Bank Morgan Stanley (MorganStanley) on August 2, according to a report by: “already has several leading solar equipment manufacturer announced before 2017 to improve capacity. Overall, we expect in 2016 and 10 major manufacturers of new photovoltaic cell production capacity is approximately 15 million-kilowatt, most new capacity (14 million-kilowatt) are from China. ”

Meanwhile, the market research firm IHS think domestic solar industry demand in the rest of 2016 will sharply decline. The leading information provider also pointed out that 2016 4th quarter solar PV module prices will be lower than the first half of 10%. India bridge (BridgetoIndia) that such prices diving on the India Solar market timing’s perfect, because they expected before 2017 3 months as India suffered the largest solar added capacity of a quarter of the total could be as high as 2 million-kilowatt.

India bridge (BridgetoIndia) in a news article stated that India has become China’s major new markets. The Agency said: “unless China domestic market demand changes, or the EU to lift trade barriers on Chinese suppliers, or solar energy prices will remain moderate in the coming quarters. ”

Low prices for imported products in China, seriously affecting the India market competitiveness of local suppliers. India bridge (BridgetoIndia) pointed out in a recent market trends article: “now India faces many domestic issues in macro terms, such as convenient business environment, infrastructure construction, energy and financial costs, raw materials and the local eco-system, and so on. If these problems cannot be resolved, then push India development of local manufacturing industry can only be a fantasy. ” 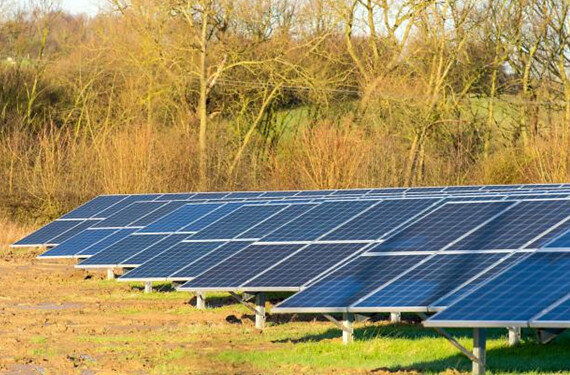 By importing materials for capacity-building activities have sharply hit India local manufacturers. To this end, the India Solar Manufacturers Association proposed to the Government impose protective tariffs and anti-dumping duties. Protective tariffs to protect local industries from the effects of surging imports. When overseas importers to below the level of average market prices for the products sold, to which the importing country has the right to levy anti-dumping duties.

However such protests may not be valid. Sydney Institute of energy economics and financial analysis (Institue for Energy Economicsand Financial Analysis) Tim ˙ Buckley (Tim Buckley), told reporters: “these poor small India solar module manufacturer’s statement and no credibility. Early reports that the competitiveness of these products does not have the market with poor quality. ”

Kelixinaxiwami (Krishnaswamy) told reporters: “from which, for its part, India Government did by capping domestic supply standard provides some support for local businesses. However, the key lies in India domestic manufacturers in terms of capacity and depth problems. If the solar industry continues to grow, we hope that the increased investment in manufacturing industry in the future. ”

Unless and until the above vision can achieve, or India may have to rely on imports for the rapid development of solar energy industry equipment, particularly equipment imported from China’s support. India bridge (BridgetoIndia) Deputy Director jiasimite ˙ Khurana (Jasmeet Khurana) told reporters: “India’s large-scale solar projects launched, and associated equipment there was oversupply and price declines, at least this coincidence seems to us to be good. So we should take advantage of this opportunity. ”