Third, with regard to other network into the project’s disposal. Prior to June 30, 2016 and network into, but not included in the scale target projects, will be taken into account in the annual scale target later. Part of 2014 registered items that are eligible for inclusion in the scale indicator criteria, in accordance with the regulations completed and put into operation before the end of December 2016, annual scale indicators taken into account at a later time. 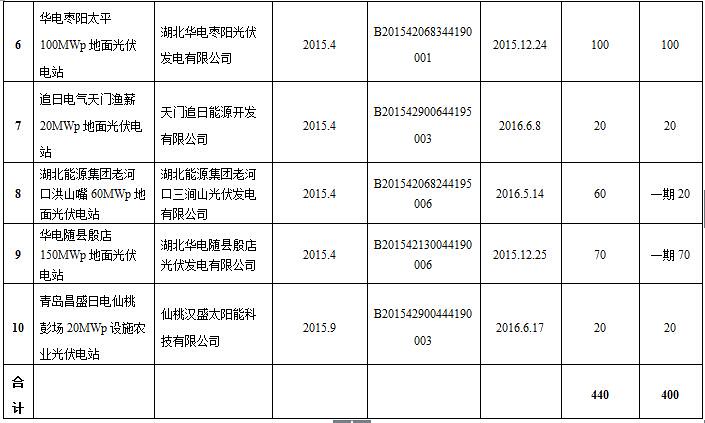 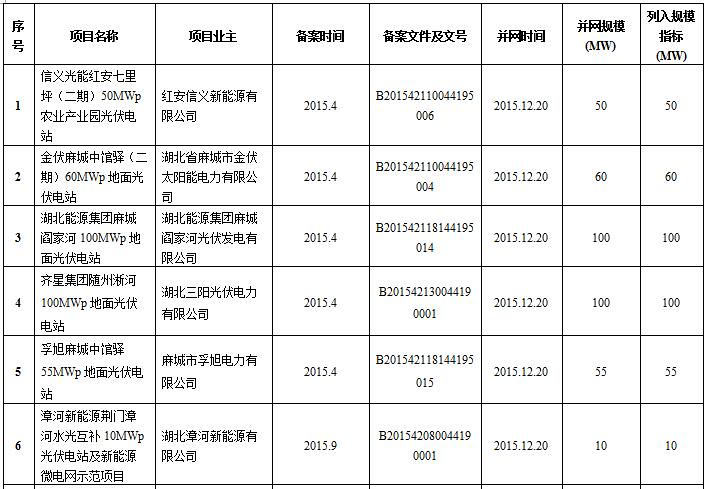 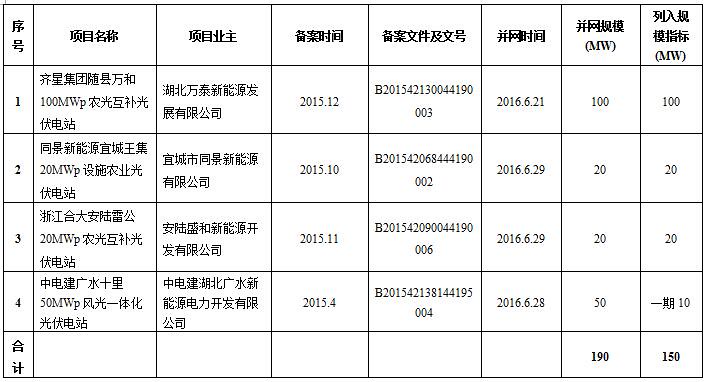 Original title: energy Bureau of Hubei Province in the 2014 and 2015 the size indicator released on notification of PV power station