In 2016, the second construction project, its investors and equity, building size and construction sites are not allowed to change. If you need to change during construction shall be in accordance with the modification made by the Zhejiang energy (2016) No. 513-related requirements.

Three projects within the construction scale, 2016, in strict accordance with the requirements of competition involved in the project implementation plan schedule, minimum conversion efficiency PV modules, inverters and other committed to construction in content. Electricity price according to the project owners to drop commitments implemented after confirmation by the commodity price departments. Into 2016-scale building projects implemented in accordance with relevant commitments, will cancel the annual construction qualifications. Provincial development and Reform Commission (Department of energy) with the relevant departments will be included in the 2016-scale project implementation tracking.

Four, and the local development and reform to push and help project owners to speed up construction projects, in particular, to strengthen the project of agricultural planting, fish farming and other complementary programme implementation supervision and administration, requires the project owner is equipped with human and material resources to ensure grid-connected power generation at the same time, possessed many complementary functions. Electric power companies and grid-connected power grid enterprises to accelerate planned projects at all levels, ensuring that grid-connected operation after completion of the project. 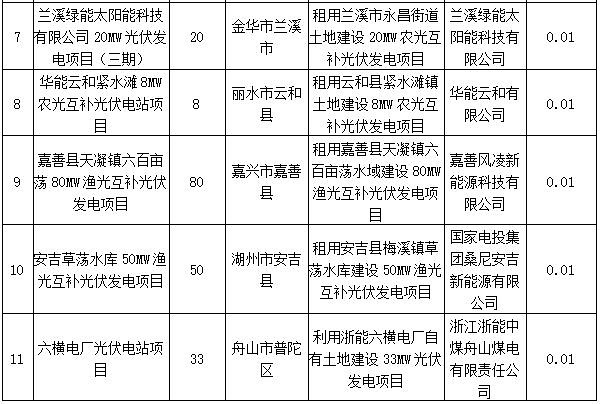 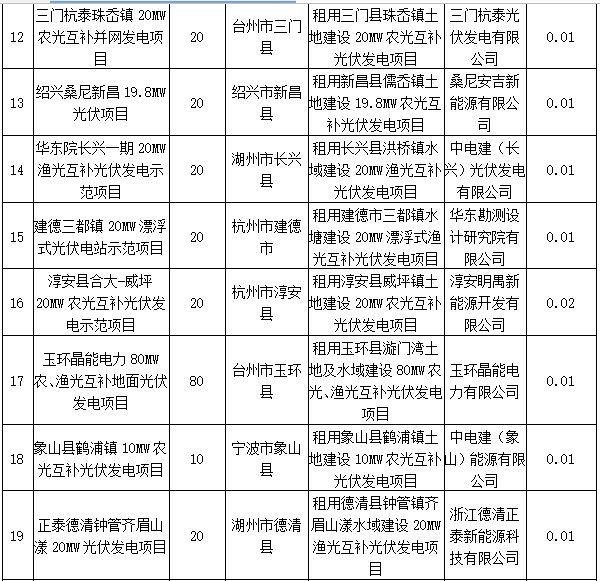 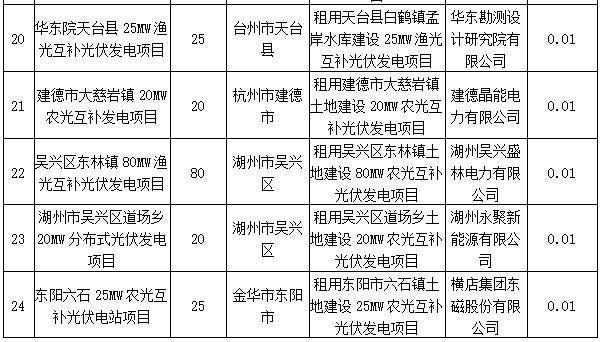 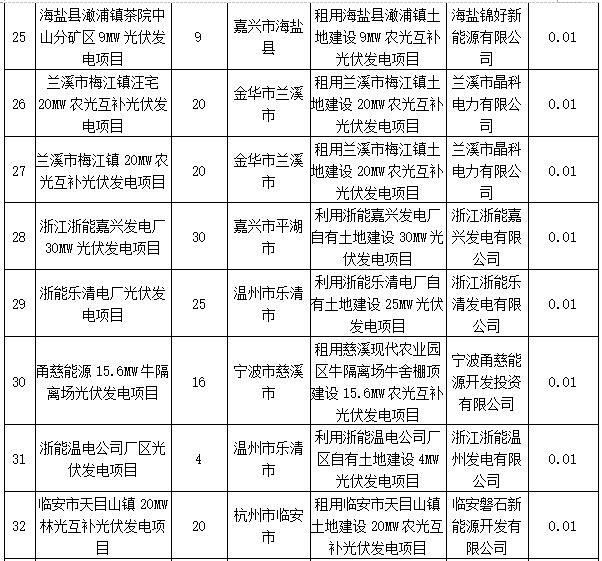 Original title: issued by the provincial development and Reform Commission on the 2016 across the province the General ground of PV power station construction plan of