Tactus from California Technology companies are developing a prototype touch screen product: when the feeling when you want a physical keyboard, buttons will appear on the screen, when you don’t want to, they will disappear. When you’re typing and when playing games, you really want the feeling of a press entity, knocking? Touch with a physical interactive touch screen will change the concept of the future trend?

See the following figure, when you come when you call, which the raised keypad and press entity, after the completion of the call, a raised button immediately disappears and the screen will change back to the original smooth touch screen. 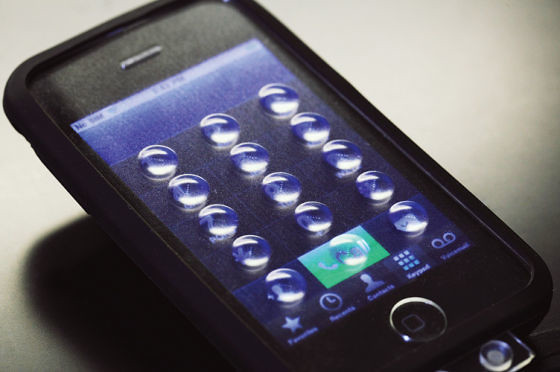 Technical brief: with a fluid-filled piece of plastic base plate and cylindrical liquid storage to replace touch screen on top of a layer of glass to increase the tactile feedback, which makes the screen feels more like familiar old-style keyboard.

From consoles to car navigation, from smartphones to tablet computers, touch screen everywhere in life. In 2012 alone, there are 1.2 billion touchscreen is made into a smart phone screen, and another 130 million for the production of flat panel computer. However, the touch screen has caused some difficulty in typing, Tactus Technology tries to solve this problem. Co-founder and Chief Technology Officer of maika·yayili (Micah Yairi) invented a multilayer Panel contains a number of in-pipe, pipe filled with a special oil. When the actuator receives a signal (for example, users start text messaging application), it would pump additional liquid into the piping, elastic on the surface will rise button, after that the user can press the key to enter text. When the input is complete, the Panel will automatically recover within 1 second finger sliding mode. 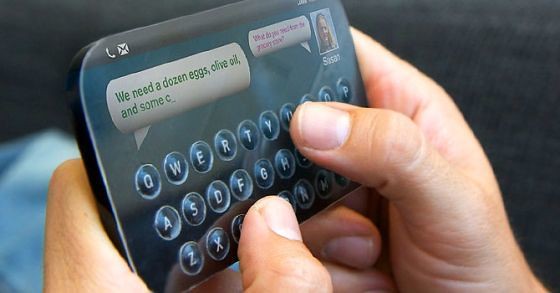 Tactus is working for device makers to improve the appearance of the Panel and create a customized demo. Cooperation with the Tactus prototyping is one of the world’s largest manufacturer of touch-screen Taiwan TPK’s Touch Revolution (touch Revolution) sector. Geometric shape of keys can be customized in the production process. On a Tablet PC or mobile phone, you can change screen touch-sensitive areas by software, so as to fit the button shape, prevent fingers between keys when shot.

Tactus and company CEO and co-founder of keleige·xisila (Craig Ciesla) expects the company’s products can be put on the market in late 2013. The company financed a $6 million last year. Xisila said: “we will give manufacturers a set of design tools. ” Hi-Rice manual Hi-Rice portable speaker

Mobile devices that something-tell us about your machine history